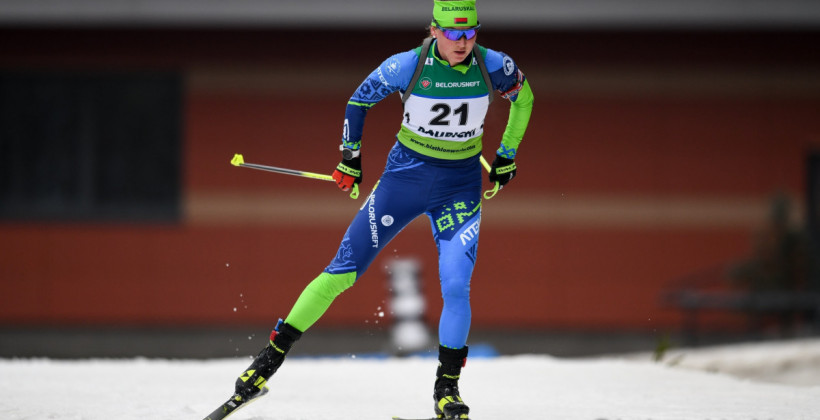 Dzinara Alimbekova undoubtedly had her best race in her career, she got her first personal victory due to perfect shooting! Becoming an individual in Kontiolahti, she gradually improved her results, stopping a step from the podium a week ago, and today she immediately won.

Tiril Eckhoff forgot about failed races at the 1st event. It didn't happen! Today she wasn't the winner, but second place.

The Germans woke up from hibernation, Franziska Preuss became the best of those who made a mistake at least once, 7 seconds ahead of Marte Roeiseland, and 10 seconds ahead of Davidova. Julie Simon could be even won, if she had one mistake less, but she had two penalty loops, and finished 5th.