Norwegian skiers left the FIS World Cup because of Covid. Updated: Sweden and Finland leaving too 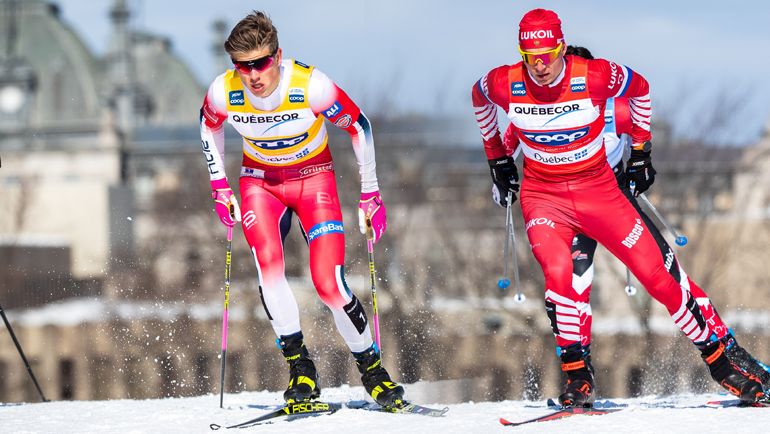 A lot of skier teams criticized FIS because they didn't follow IBU experience, and not shorted events (2 events in Kontiolahti except Lahti + Hochfiltzen...etc).

Klaebo's decision was provoked by an incident in Ruka: an athlete infected with a coronavirus was at the stadium for two days. It turned out to be the Russian Ernest Yakhin. Before departure to Finland, he took a test, which showed a negative result; rapid analysis in Ruka also didn't reveal the infection. But the test passed by Yakhin in Helsinki turned out to be positive.

Norwegians don't plan to take part in the December races, Tour de Ski and event before the World Championship. A lot of skiers said, World Championship - the main target, and they ready to sacrificed World Cup for it.

Sweden and Finland made the decision to leave FIS World Cup too.

- We know that the decision will be received with disappointment by the other skiers and spectators. No matter how much we want to compete and offer entertainment, this feels like the only right, after all, said Fåhraeus.