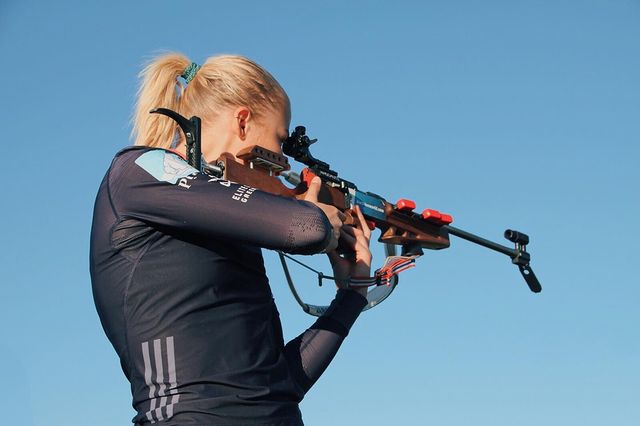 This season Ukaleq Astri Slettemart is starting at the World Cup, in Hochfiltzen. She has a wild card from IBU for the results at the last season. The last time a representative of Greenland participated at the World Cup was in 2009, World Championships - in 2012.

Greenland is a rather exotic country in the biathlon. As a child, she was trained by her parents who participated in the IBU Cup until 2019. But now she has more professional training. Two years ago she won a gold medal in Junior World Championships, and Biathlonworld (in 2019) has written an article about young talent.

- Who are you training with?
- I’m training with the Norwegian national U23 developing team. I’m on the Greenlandic national team but I and my brother(Sondre) are the only athletes.

- Who is your coach?
- My coach is Halvor Jørstad, who is coach for the Norwegian team. My mom, Uiloq works as travel leader/coach when I’m traveling for races except IBU cup and JWCH.

- Who prepares your skis for the races? I mean waxing.
- For IBU cup and JWCH it’s the Norwegian waxers. For other races, it’s Swix (Swix racing service, they help athletes, who haven't wax-team, note editor).

- Do you really have an ad contract with Madshus and polar seafood? Madshus gave you skis or something else?
- Yes, I am sponsored by Polar Seafood and Madshus. Madshus provides skis for me.

- What do you like except biathlon?
- I like to paint and draw, read, hunt, hike the nature and be with friends 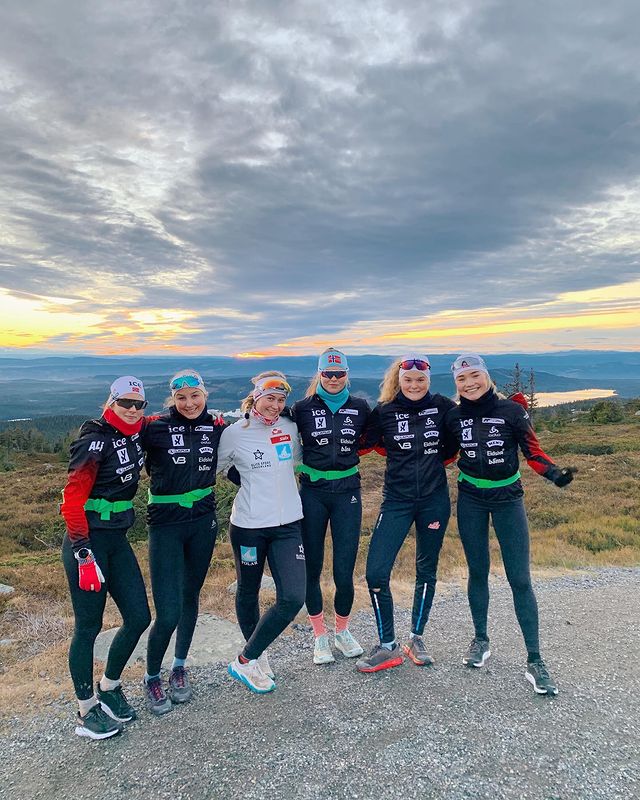 Will you compete with them for the Crystal Globe in some years? :)
I hope so!

Last year Ukaleq Astri and Sondre Slettemark even took part in a single mixed relay (JWC), where finished 16th of 30th. Sondre now 16 y.o. Maybe in some years, we will see both of them at the WC.

This weekend she participated to Norwegian Cup in Geilo.