Norway fears a loss of advantage due to the fluoride ban. 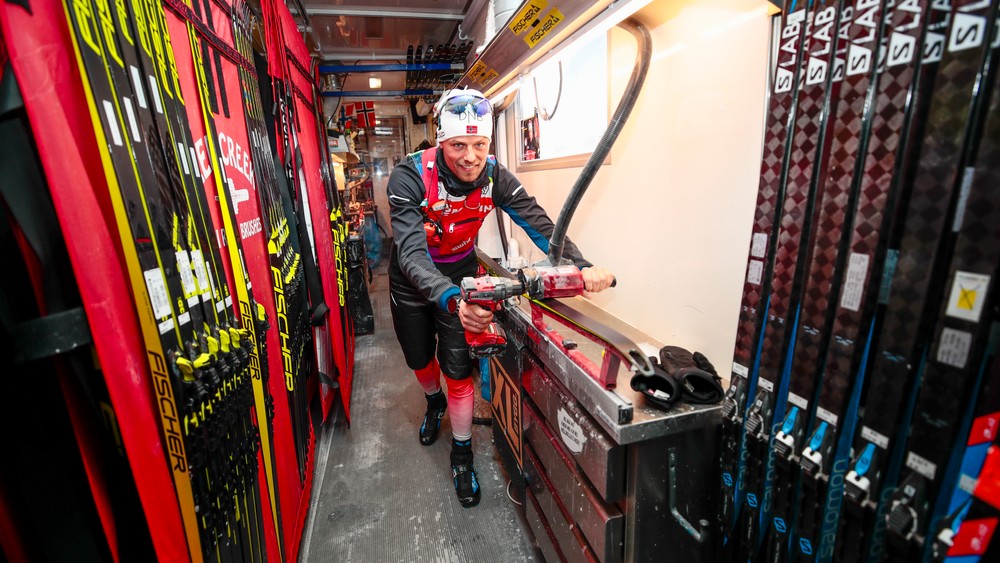 The ski lubrication knowledge base that the Norwegians have been building for over 30 years has become useless. A total of $4 million of fluoridated grease will have to be disposed of, but the Norwegians are in no hurry with this decision yet, and promise to do it only when they are absolutely sure that fluorine is no longer needed.

The Norwegians think that in biathlon and cross-country skiing something like the "Wild West" awaits us, where the dominance of the Norwegians can be end in an instant.

"Nobody knows what will happen next. We are used to good skis. The question is, will we get them this winter, or will we be shocked." - says Tiril Eckhoff.
The Norwegians know how to work with all types of snow, and the whole biathlon world was convinced of this in Annecy and Oberhof last season, when the Norwegians blindly bypassed all other representatives. Only the French then lagged behind them a little, but that's all.

The problem is that all current skis already contain some amount of fluoride, and the IBU only recently proposed a way to remove this fluoride while preserving the integrity of the ski surface. The tests were supposed to pass in Germany on September 23-24 (for all teams), but the device that detects fluorine must undergo additional calibration, so the tests were postponed indefinitely, until around the end of October. And this is even more critical for all teams.

In general, the speeds should decrease slightly, but the audience will not feel it.