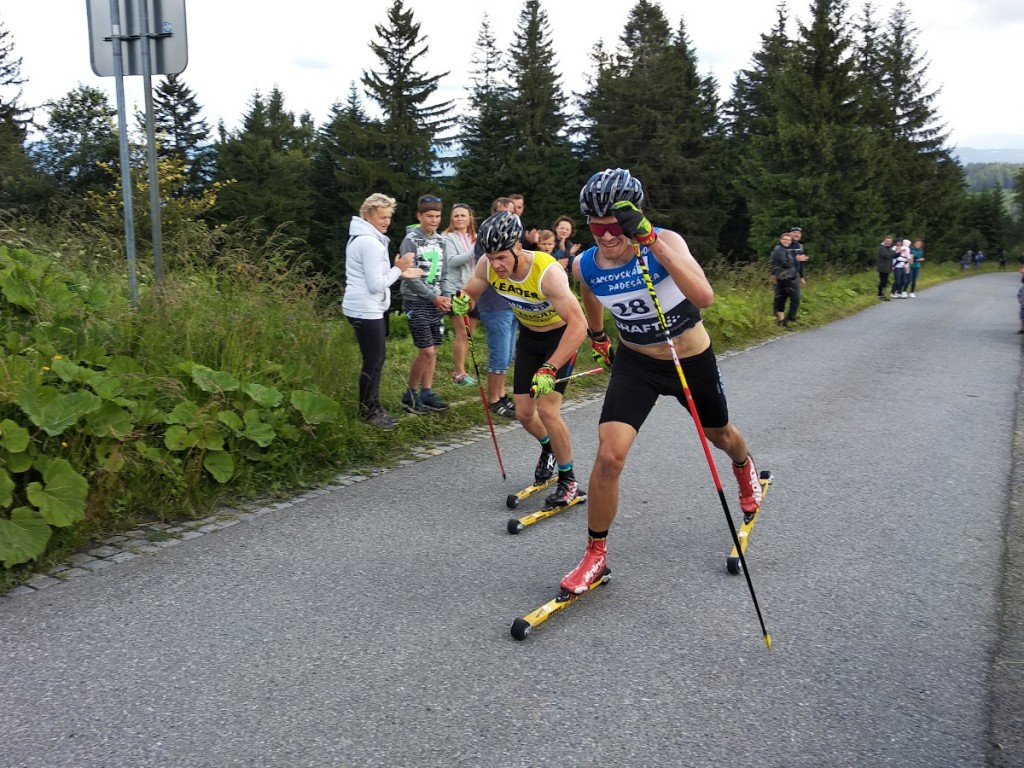 On Saturday, the Skiroll Classic racing festival was held in the Czech, and biathletes also took part. The distance of the race is 26 km, and 11 of them are ascents, a total of 440 climb meters. Czech biathletes didn't win, but they definitely didn't get lost among the other participants.

The oldest and most titled biathletes fell away from the leading group - Michal Krcmar and Ondjei Moravec. But Tomas Krupcik and Jakub Stvrtecky were in the same group with experienced skaters throughout the race, but in the end, Stvrtecky fell off at the end of the climb, and Krupcik had a battle only for 2nd place. 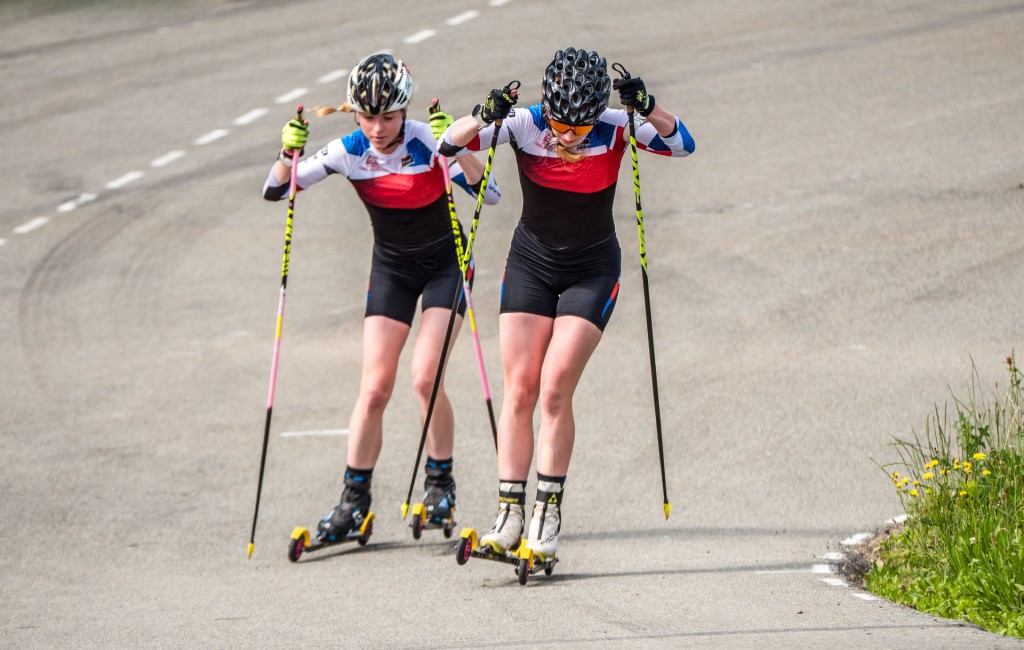 The women's team held a trial race for 3 km, which was unexpectedly won by the unknown Zuzana Doležalová, who competes in juniors.

But Marketa Davidova guesses it's important: "Each of us had a private target - to beat our own previous time. And almost everyone has done it, and order at the finish isn't important now."