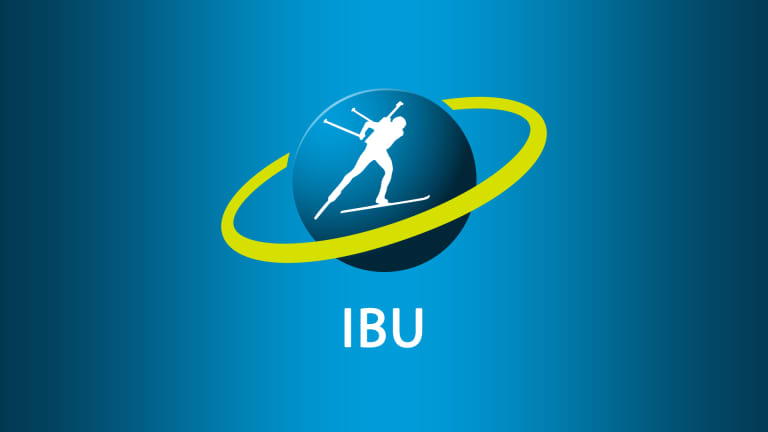 Qualification: All biathletes. Three laps (1km) + two shooting (Prone + Standing). 5 shots + 1 spare for each shooting. There is an unclosed target? Go to the penalty loop (75 m). Top-30 go to the final.