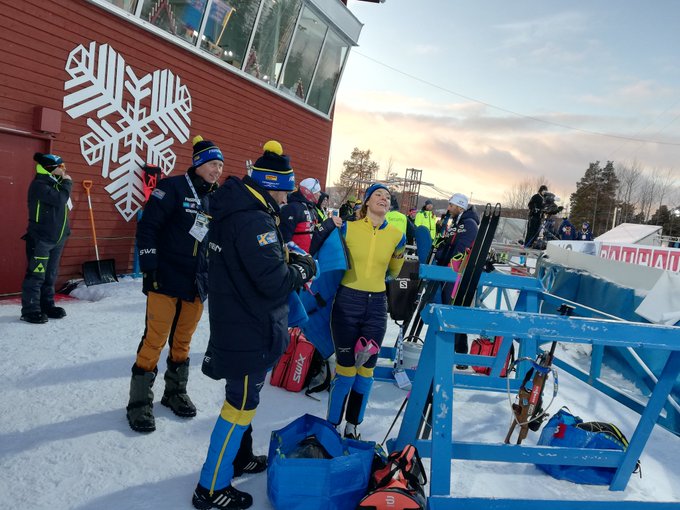 After the first shooting, Ukraine and Germany took confident leadership, and further these teams only increased their advantage over the others. By the equator of the race, Ukraine was leading with a 30-second gap over the German duet, while Austria, Sweden, and the United States lagged behind in a minute or more. Norway and France were +1:30.

At the last shooting, Eric Lesser was going to the penalty loop, and the Swedish public was delighted - Sebastian Samuelsson took the lead on the last lap.