Ukraine will build a biathlon stadium 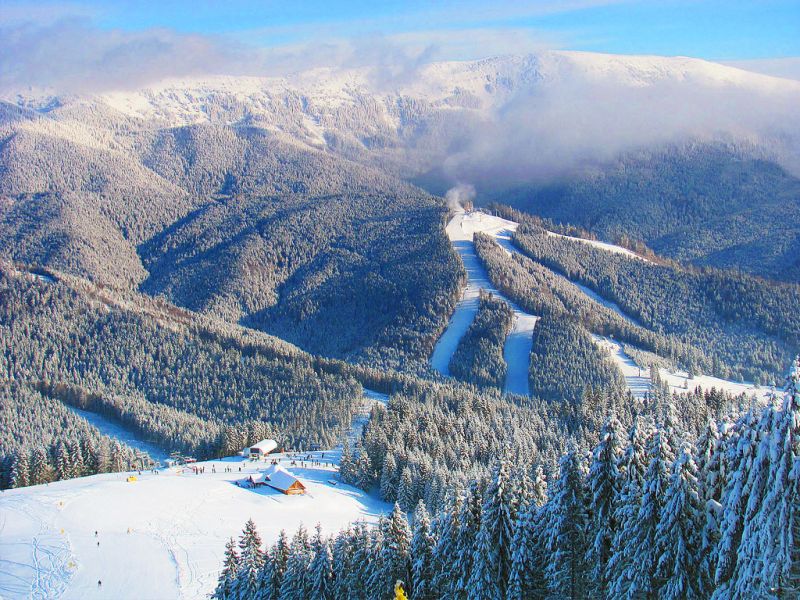 Ukraine have some biathlon stadiums, but it not adapted for international competitions. It hasn't infrastructure, or located on the outskirts.

Yesterday, the government of Ukraine allocated funds (4 000 000 €) for building a new biathlon complex in Bukovel, Karpaty.

We have some examples, when famous stadiums were built for at the same price or lower.