A track in Sjusjoen is already done, French team are going there 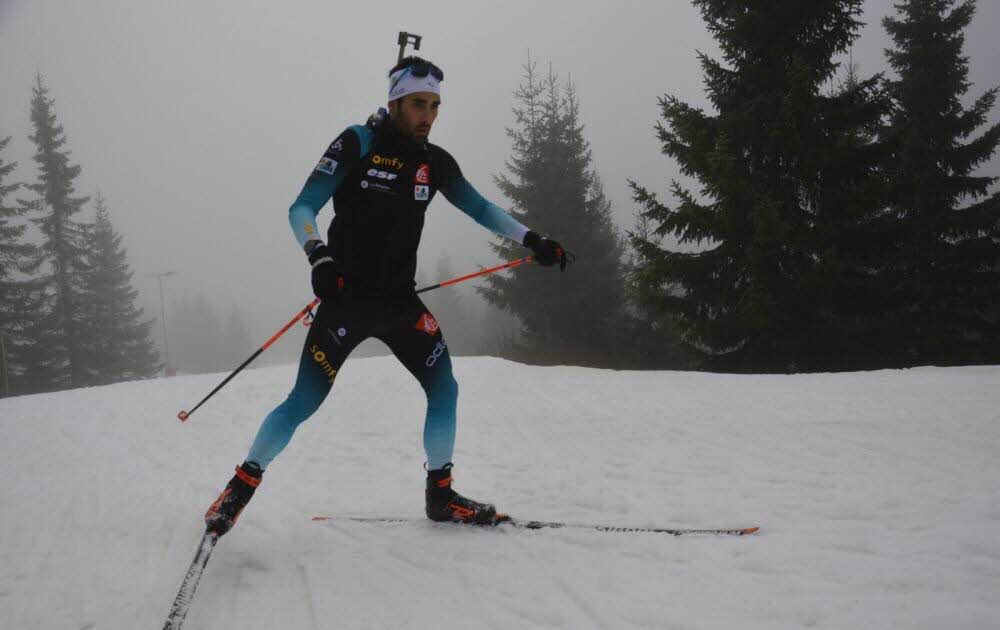 Yesterday, the director of Sjusjoen track reported, the track is ready, there are 5 loops from 1km to 3.3km. Also, shooting range including 41 targets.

Last year, the French team decided don't take part in pre-season training in Sjusjoen, and they weren't at the Norwegian Cup. Without French, this competition looked totally local.

But this year, they miss the training at Obehof's tunnel, and instead of this will be in Sjusjoen from 2nd November to 18th November. After it, the main team is going to Oestersund to World Cup, reserve team still there.

Italian team A, also join them in 2 days.