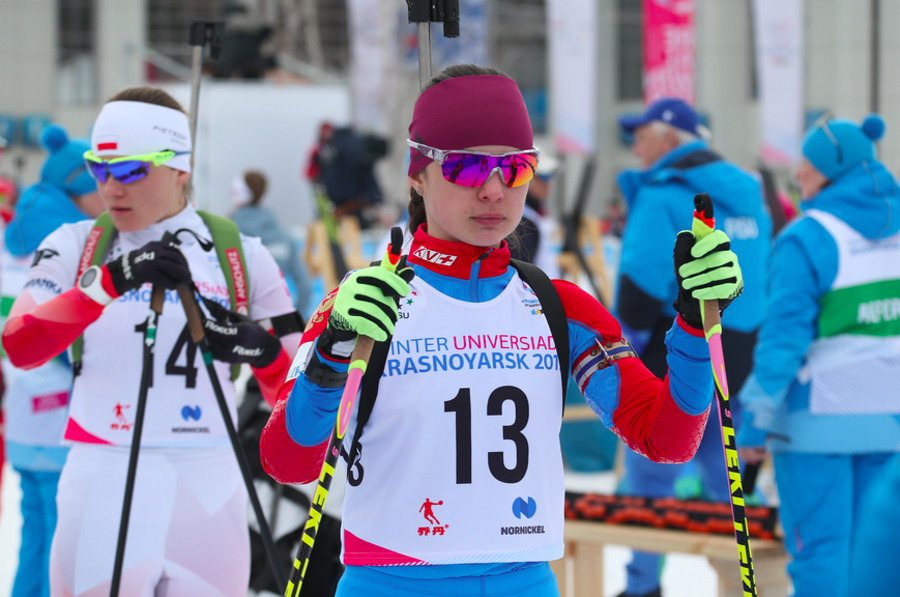 After Podchufarova and Avvakumova, three more Russians are going to change their sport nationality. Of course, it's not stars. Actually, I'm sure, the majority of fans never heard this Surnames, even Russians.

2. Anastasia Tolmacheva, who last year tried to move to Moldova, but failed. She has never been in any Russian team.

3. Most "famous" biathlete from the trinity - Elena Chirkova. She won the bronze at Winter Universiade in march 2019.

All want to be in......Romanian team. A very strange decision, because Romania last year has a quota for 2 sportsmen (women team), but they ignored all stages of the World Cup. And came just to World Championship.