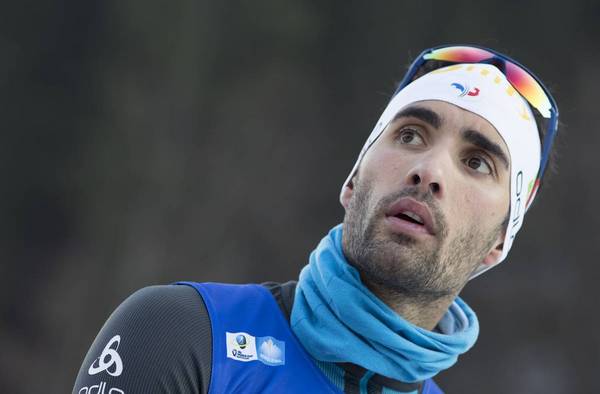 Martin Fourcade humbled to defeat in the World Cup. Now he is behind Johannes Boe by 300 points, and this gap is unreal. Martin wants to prepare to World Championship on Oestersund.

Very poor team delegated Sweden, Russia and Ukraine. Russia has only Loginov and Garanichev, Ukraine - Pidruchniy and Prima. Another teammate - it's biathletes from IBU CUP. Sweden sent to America the worst team.