Vittozzi wons the first race at the season 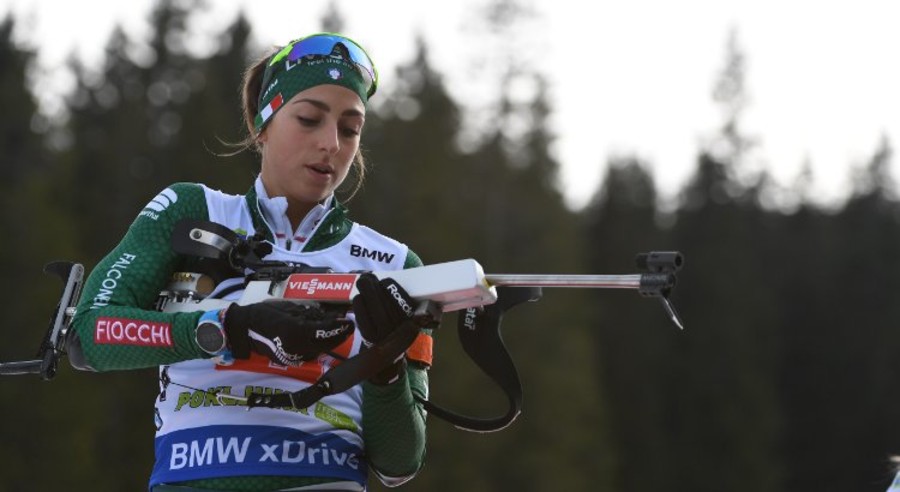 Liza Vittozzi in this season didn't take any position on the podium yet. And now - 1st place. All her opponents had a lot of problems on the shooting. Kaisa Makarainen missed 4 times, Kuzmina - twice, Fialkova - twice, Olsbu - once, Eckhoff - twice too. All these ladies finished behind the 20th position, except Kuzmina - she's 7th.

Second place took Anais Chevalier, and third - Hanna Oeberg. Marte Olsbu was so close to the podium, but she missed once.