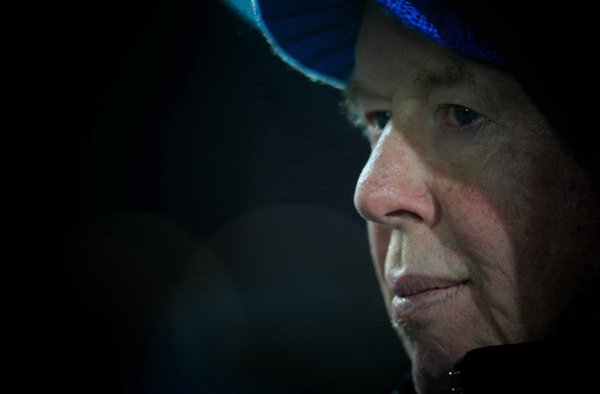 Wolfgang Pichler previously worked in Sweden (before Russia in 2011-2014). And when he was the main coach of the Sweden team, a big success had Magdalena Forsberg and Helena Ekholm. Also Sweden team took 2 gold medal on the Olympic Games 2018 (Women's individual and men's relay).

The Pichler's contract will expire after this season, but Wolfgang wants to continue working with Sweden team to Olympic Games 2022.

"Now Sweden has a new president, and there are a lot of young coaches. But they need a leader, and I'm ready training team to Olympic-2022".