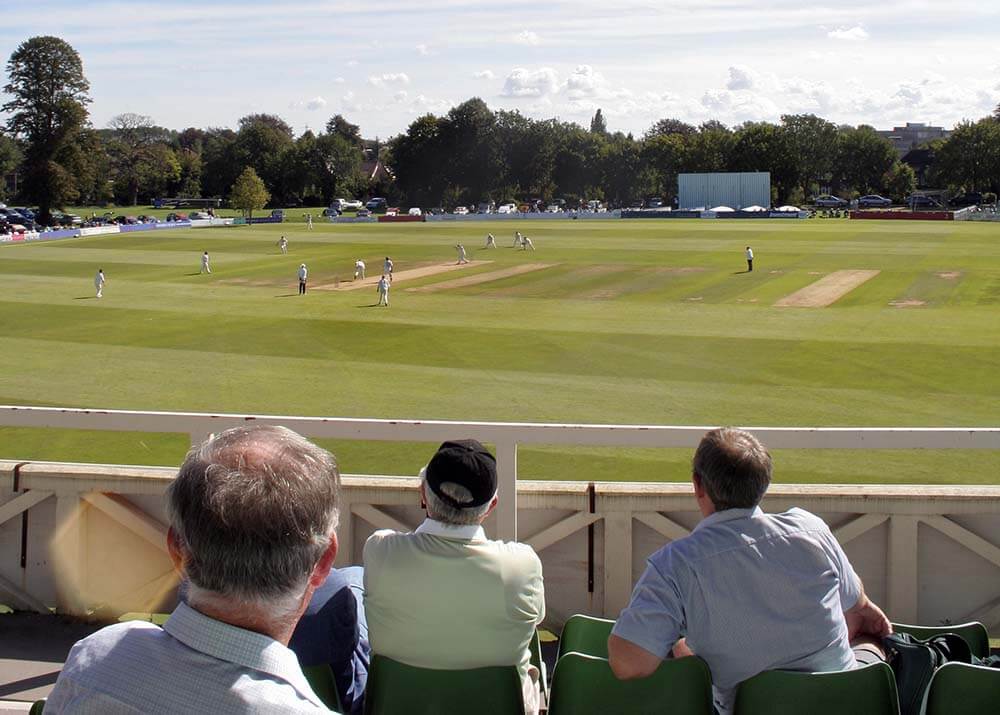 Hundreds of millions of people around the world are crazy about cricket. And most of them are indifferent to other sports. Thanks to them, cricket confidently ranks second place in popularity in the world, after football and, in terms of the number of loyal fans, confidently overtakes all other team games - from baseball, hockey, rugby and biathlon.

And although cricket is almost unknown outside the former British Empire (India, Pakistan, ets), in countries with a total population of about 2 billion people, it is a religion, and news cricket on the site Cric-life.com is more popular than politics or shows. They have heard about Messi and Ronaldo and, perhaps, have an idea of ​​who Pele is. Maybe they have heard about Michael Schumacher or Lewis Hamilton. But in the hearts forever - Sachin Tendulkar and Ricky Ponting, and in the Instagram - Virat Kohli and Joe Ruth.

Ex-captain Sachin has a status close to the divine in India. And the former leader of the Pakistan national team, Imran Khan, now leads the entire country as prime minister. Australia mints coins with a portrait of the legendary Don Bradman, and the British Queen knights former English captain Alastair Cook. 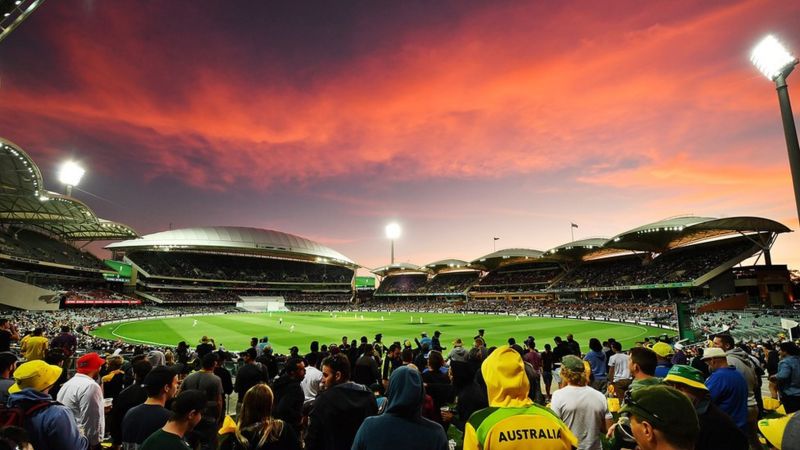 Do they really play full day?

Only if it's a short match. Normal - the so-called "Test", test - plays five days: six hours a day with a lunch break for 40 minutes and two teas for 20 minutes.

A classic series of five test matches, in which two separate teams regularly sort things out among themselves, takes up to one and a half months.

This has advantages. At least, at the amateur level, playing cricket goes well with a picnic in the park all day long. And the spectators of the professional match are always guaranteed entertainment from morning to evening.

But there are also disadvantages

Firstly, not every fan will find so much free time and understanding in the family. Secondly, not every TV channel will risk such volumes of airtime.

Thirdly, sports bars, cafes and pubs prefer to lure visitors with broadcasts of other sports, more dynamic and shorter. Even in India, the English Football Premier League is gaining popularity.

Fourth, because of the awkward format, cricket has been left out of the Olympic Games since 1900. Finally, it is killing amateur sports - the forge of talent. In small and rural clubs, fewer and fewer people are willing to spend every other day off on cricket.

Therefore, in recent years, cricket has been trying to shake off the age-old slumber and be reborn from an imposing sport dedicated to a dynamic spectacle for everyone. Instead of five-day tests, national teams and clubs now mainly meet in three new one-day formats.

The shortest (English novelty The Hundred) is limited to a hundred throws of the ball per team and can be as long as a football match. The most common (T20) - 120 balls each, lasts about three hours. And the serious format of the World Championship (ODI) - 300 goals per team. This game usually takes all day.